Get to know our exceptional team members!

Pittsburgh native Jen Mascaro brings a love of her hometown to her illustrious career at Coldwell Banker Real Estate Services. A tenacious self-starter, Jen learned her strong work ethic from an early age when she began working at her parent's pizza shop and bakery. When she decided to pursue a career in real estate, she took this incredible diligence with her and was awarded “Rookie of the Year” in her first year as an agent.

After her stunning first year, Jen’s star continued to rise. By 2020, after slightly more than six years in the business and becoming one of the top producers in her hometown of Plum Boro, Jen surpassed over $80 million in total sales volume, placing her among the top three affiliated agents in her office and earning her recognition in the Coldwell Banker® International President’s Premier, an honor reserved for the top 3% of all Coldwell Banker agents worldwide. Not satisfied to rest on her laurels, Jen is hoping to exceed her targets for the coming year.

After earning her bachelor’s degree in public relations from Slippery Rock University, Jen spent 10 years in the corporate world, enjoying a career as an independent consultant and team leader for a marketing company and as an account manager at an energy firm. With these natural leadership abilities, Jen is at the helm of four strong associates serving the entire Western Pennsylvania market, with a focus on the eastern Allegheny County suburbs, Westmoreland County, and the city of Pittsburgh. The team’s knowledge of the region, sheer tenacity, and willingness to go well beyond the normal scope of full service sets them apart. Jen and her crew pay attention to all the details, from staging a home to making sure the photography not only depicts the property accurately but makes it stand out.

Jen’s diligence and hard work have helped her to soar in her philanthropic life as well as her real estate career. She organized a designer purse bash for the Make A Wish Foundation, raising over $100,000 for the charity. When not working, Jen loves to spend time with her husband Joe, their three young children, and extended family in the Pittsburgh area. If you’re looking to buy or sell in Western Pennsylvania, give Jen Mascaro a call. She’ll show you the true meaning of going above and beyond! 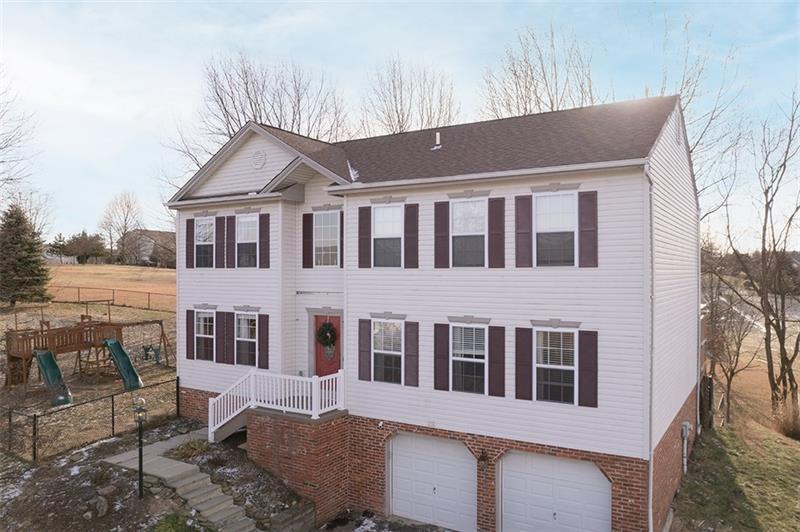 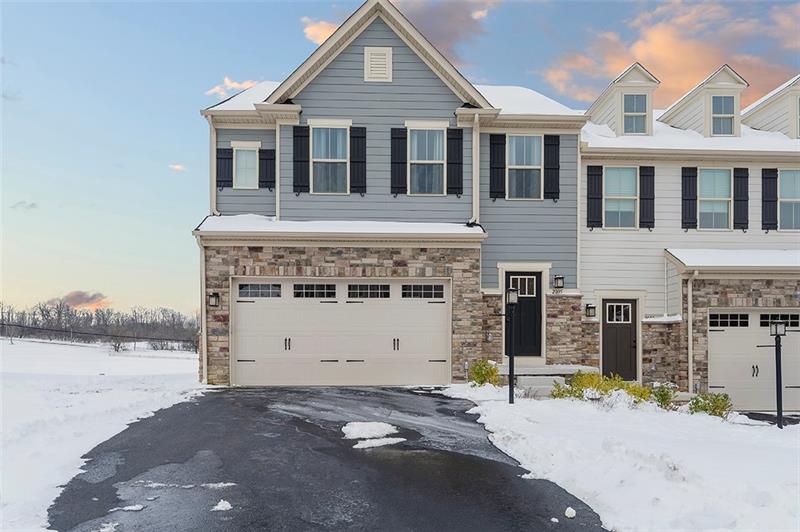 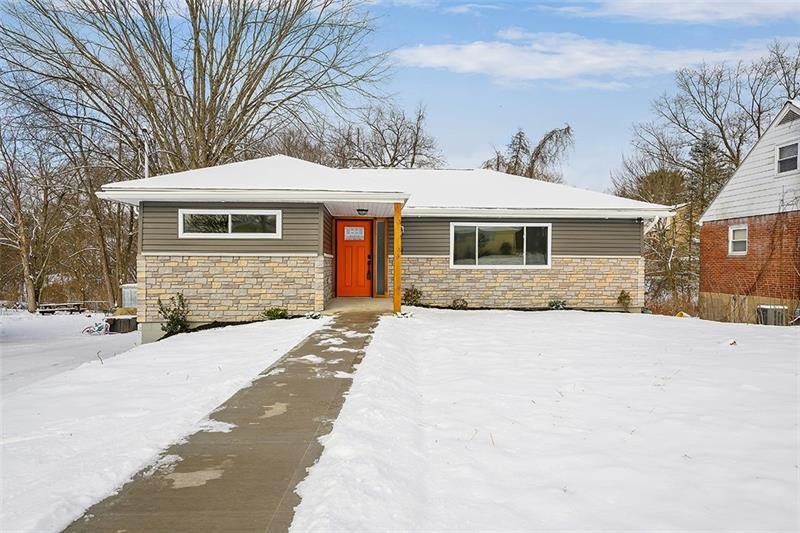 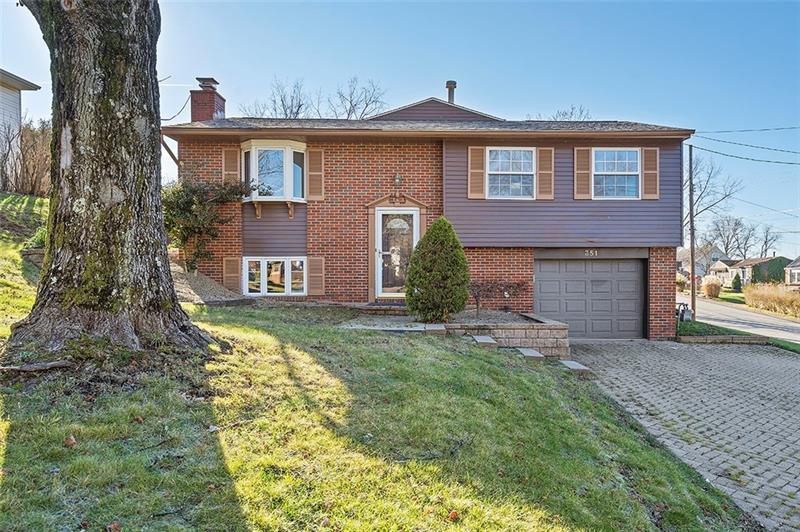 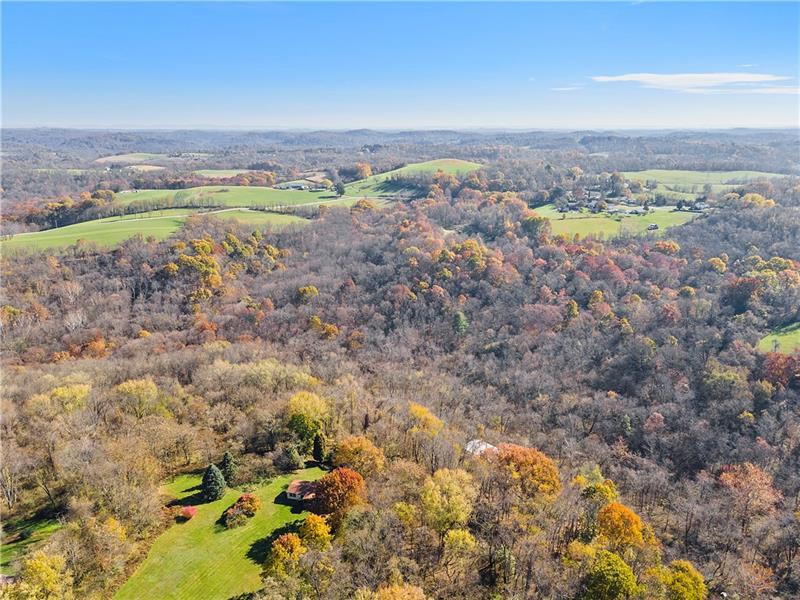 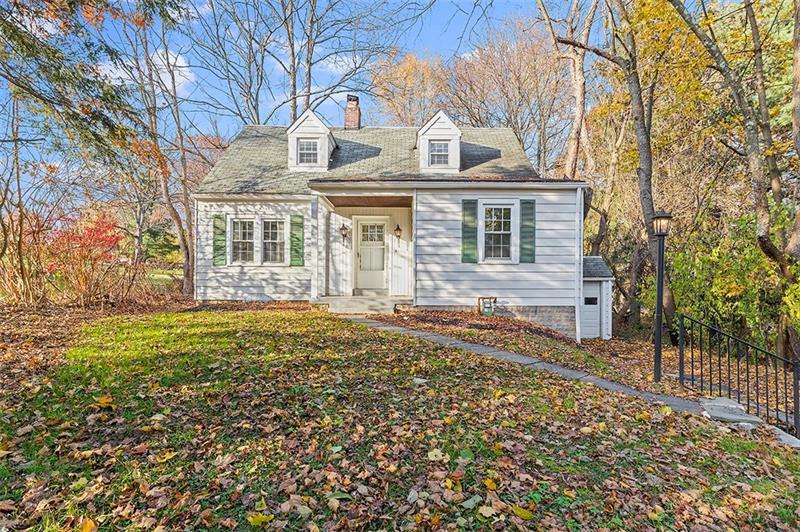 Whether you're a first-time home buyer in search of your dream home, a seller looking to downsize or an investor looking for a great opportunity, working with a dedicated real estate professional can make all the difference.